Skip to content
The Oklahoma City Air Logistics Complex (OC-ALC), located at the Tinker Air Force Base in the United States, is a global leader in military aircraft engines, missiles, software, and avionics. Their responsibilities include designing, manufacturing and maintaining the most advanced military aircraft and missiles. Now, in order to meet the growing demand for technology, OC-ALC plans to integrate 3D printing technology into all aspects of its Air Force support mission. They have publicly stated that they hope that 3D printing can play an important role in engine manufacturing and electronic component printing. 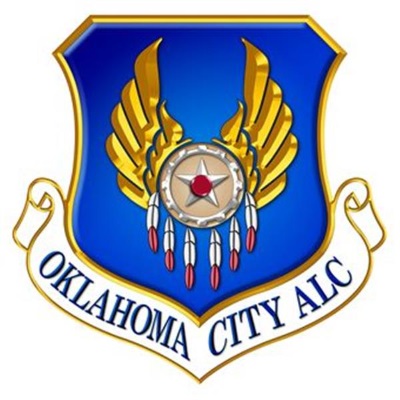 According to China's 3D printers, the 3D printing target in the program comes from the Air Force's strategic forecast project called â€œFuture Complexâ€. The project is dedicated to the continuous integration of 3D printing technology into the US Air Force over the next few decades. In addition to OC-ALC, the project involved several Other Air Force complexes, Robins Air Force Base in Georgia and Hill Air Force Base in Utah. These two bases are also currently developing their own 3D printing integration plans. â€œWe realized that 3D printing technology is mature enough and is being adopted by various industries. So as a warehouse of Air Force power, we must have this powerful force,â€ said Dr. Kristian, chief scientist and engineer of OC-ALC. Olivero said, "It's a revolutionary technology that can revolutionize the way we do maintenance work." 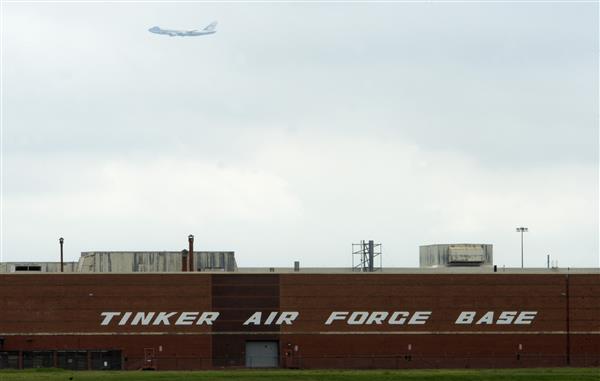 The reason why the US Air Force is so optimistic about 3D printing is that this technology has several obvious advantages, such as the ability to quickly manufacture engine spare parts on the spot without having to go from design to manufacturing to transportation for a few months as before. Greatly reduce the need for inventory space and waste of materials. In addition, this technology can also rejuvenate old military aircraft. For example, the famous B-52 bomber, some of its components were discontinued decades ago, and with 3D printing, engineers can create parts that need to be replaced as needed. 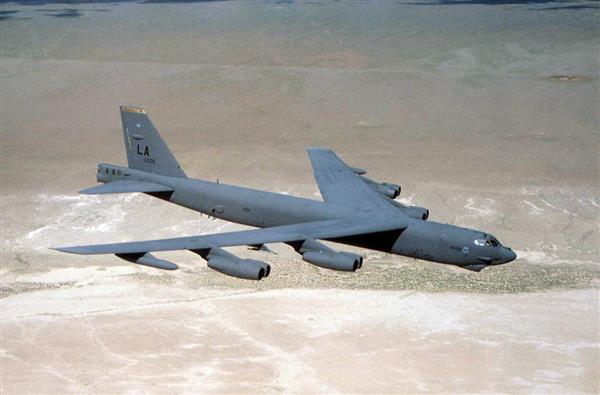 B-52 stratosphere fortress
At present, the speed and flexibility of 3D printing has helped the US Air Force complete many important projects. Although there are still some things that can't be done with this technology, such as the inability to create certain engine components that require high temperatures, given the speed at which the entire industry is flying, these issues are bound to be resolved in the near future. The strategic plan of OC-ALC is expected to be completed in the next few months. It will cover a range of issues including how to build engineers' expertise in 3D printing and how to manage the growing number of 3D printers on the market.

If it is stored in large quantities, it should be padded with wooden squares for about 20 cm. The upper part and the roof should have a clearance of more than 50 cm to facilitate ventilation and moisture, and an aisle should be left between the concrete and the concrete. For inspection and ventilation.