Recently, Tatsuya Honda, a graduate student at the Furukawa University in Japan, has developed a very interesting hairpin ontenna in his graduation thesis project. This seemingly stylish hair clip has a special role in transforming nearby sounds into light and vibration, which makes deaf-mute people feel the sound around them, which can bring great impact to their lives. help. 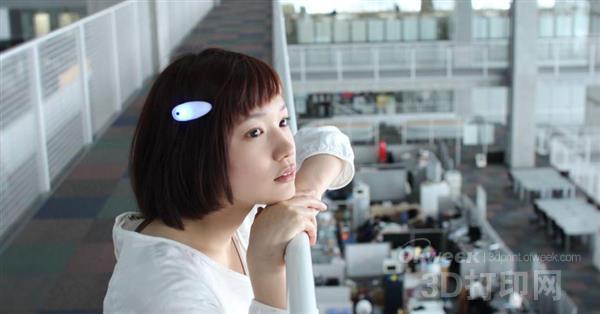 Tatsuya Honda is a UI designer who recently graduated from the future university of Hakodate, Hakodate, Japan. It is understood that the reason he thinks of such an idea is still inspired by an encounter at his university culture festival. At that time, he met a deaf-mute person and used the gesture to take the deaf-mute person around to visit. Later the deaf and dumb handed him a business card. â€œThe person I just met was the president of a non-profit organization called Hakomimi.net, the Hakodate Sound Visualization Research Society. I was very interested in the exchange of deaf people, so I joined the research society. I studied. Sign language, and often volunteer to be a sign language translator, and also established a sign language agency in my university," he explained.

This experience inspired him to decide to design a sound-based everyday life solution for deaf people when he was looking for a subject for his graduate program in 2012. This is the origin of Ontenna. Although Ontenna looks like a normal hair clip, it is actually a tiny computer that transmits vibration to the user's skin. Ontenna can be clipped to the user's hair like a hair clip (and an earring version), which is very convenient and comfortable to use. It converts sounds of different intensities from 30 decibels to 90 decibels into 256 different levels of vibration and light, allowing the wearer to relate certain meanings and sound intensities to different vibrations.

This very interesting innovation was helped by the MITOU project, a biennial project to promote software engineering solutions, which was funded by IPA, the Japanese government's IT technology promotion agency. With the help of institutional support and 3D printing technology , Tatsuya Honda built more than 200 different prototypes before and after, and extensively tested among deaf and dumb people. 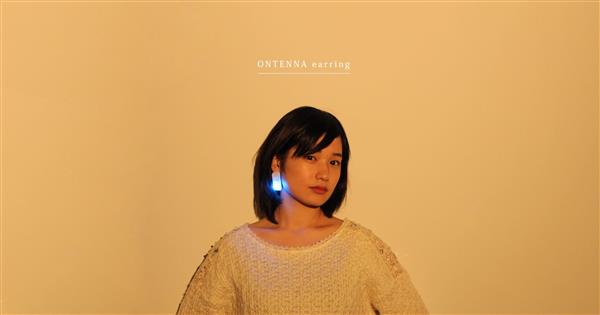 Based on feedback from deaf people, Tatsuya Honda continues to improve the device and its features. For example, the user recognizes that the original square and sharp corners are uncomfortable, resulting in a more rounded shape. As for how to wear it, some users have said that most people do not like to directly attach the device to the skin, fearing harm or not feeling well. So, the design team's initial solution was to put the device on the user's clothes, but the feeling of vibration was not so obvious, and finally decided to put it in the hair or hanging on the ear (the hair of the elderly) a bit less). 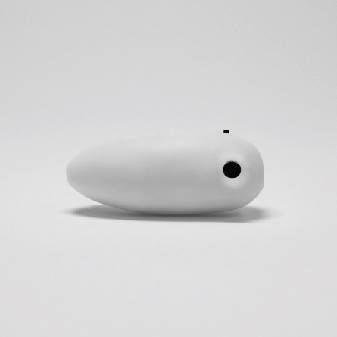